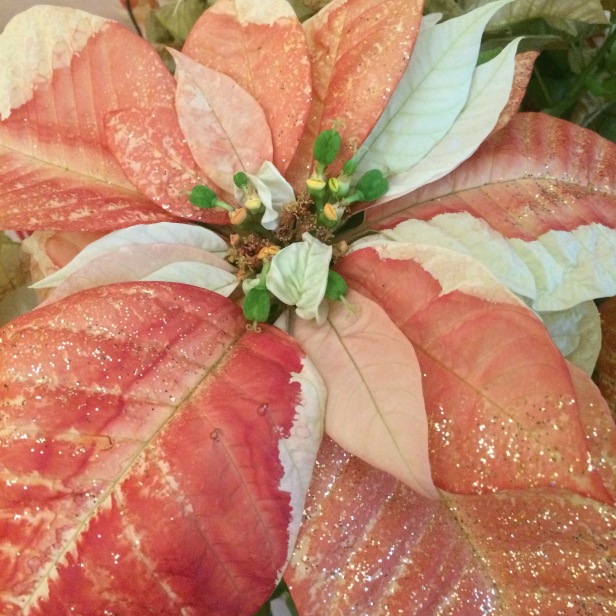 The banging thuds in the bathroom worried her. Nicole got up and listened through the door. She expected to hear Mrs. Huntington’s panicked cry for help because she had fallen. All she could hear were loud splashes and booming echos of something hitting the tub. Her mind played out scenes of what the noises could be. Finally she decided it was the water cup hitting the bottom of the tub. Mrs. Huntington was mad and showing her displeasure like a two-year-old throwing a tantrum.

Nicole was Mrs. Huntington’s assigned care giver at the assisted living facility. Mrs. Huntington just thought Nicole was a friend that came to visit her. She thought she still lived at home since her things were here and she really couldn’t remember her house.

Nicole went back to her seat and waited. The angry sounds subsided. She hoped the woman was forgetting. Forgetting that she’d had to tell her that her hair was dirty. Mrs. Huntington had a prideful streak in her. A part of her self-concept was wrapped up in the idea that she did things the ‘right’ way. That she was  a decent person and took care of herself. She didn’t need anyone to help her. She certainly never needed charity. She’d starve before she took a handout. She would have had a fit if she knew it was Nicole’s job to stay with her all day.

Being independent is normal but Mrs. Huntington’s pride in self-sufficiency went further. Her son Nicky had talked about her refusing to accept meals on wheels until her husband put his foot down and told her they would go hungry without it. Her response was that she would starve first.

Telling her that her hair was dirty was an assault on her self-image. It would be for anyone, but Nicole knew that it would strike a cord with Mrs. Huntington. She knew that if given the chance to refuse, she would, but if she could hit her pride, Mrs. Huntington would bathe. It was the only way to get her to decide to do it on her own.

Taking care of Mrs. Huntington was a challenge. It wasn’t physically difficult, but it required mental agility. She was like a gifted kindergartener in an elderly body. There were geriatric issues as expected. There were self-sufficiency deficits like you would see in a kindergartener. But, she had 85 years of experience yet she couldn’t remember most of it.

You could tell her a story to derail an obsession if needed, but on the other hand, you never knew which tidbit of memory would stick. If you didn’t stay true to your story, she would lose trust in you.

Most days, though, she woke up as a clean slate. Yesterday she’d woke up asking if this was a nursing home. Usually she just thought this was her home that she’d shared with Joe but she seemed to know something was off. I’m not sure if she had ever seen an assisted living facility before. It looked more like little apartments with home-like common areas. Nicole wasn’t sure what Mrs. Huntington thought all the other residents were doing in her home. This morning though, she had a look on her face that said, “The jig is up!”

“Well I know somebody wanted to put me in a nursing home.”

“This is your home. You have your things here. And I help you.”

She looked at me sideways trying to figure out if I was lying. “Well who are you?”

“I’m Nicole. We spend the day together.”

I could see her line of thinking unraveling in a pile of yarn in her head. She was losing her train of thought.

She resumed her usual line of questions and the morning angst was gone.

There was a knock at the door and Nicky stepped in.

Mrs. Huntington turned and looked at him. “Are you my son?”

Nicole and Nicky left and sat at table and chairs in the dining room. It was between meals, so no one was in there. The kitchen workers were clanging pans while cleaning up. Beautiful large peach-colored poinsettias decorated the buffet tables.

“Thanks,” he said, “for meeting with me. I need to discuss something with you.”